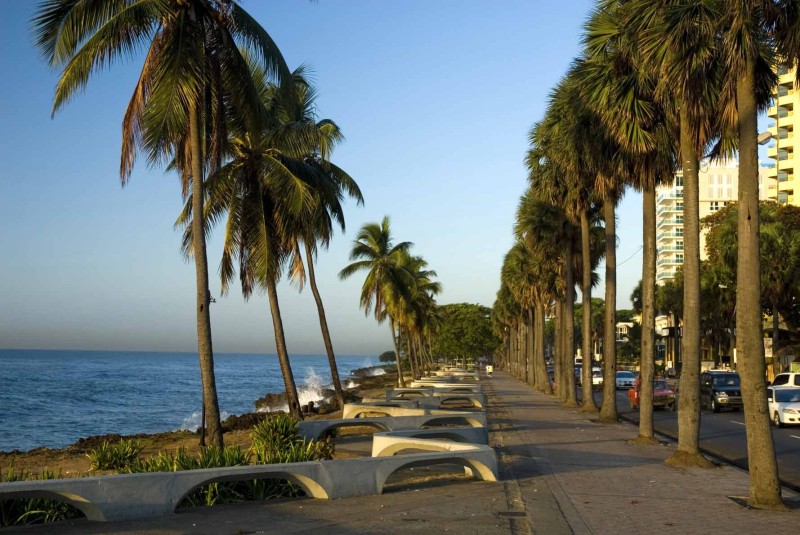 Update On The Goings On Round Here!

THC has moved in so we can make each other accountable for being productive.

In category one we have been training consistently and eating very well.  Plantains, Coconut Juice, Yucca Root, Chicken, Pork, Fresh Veggies, Avacados.  We are killing it.

He took us to the Olympic Plaza where you can go into any number of Olympic sporting places and workout.  I found the Wrestling, Boxing, and Judo gyms.

Today I went and did Judo for the first time.  Bought a GI for 2750 Pesos and kicked the shit out of all the guys.  Although I was dead tired.  It was my first time doing something other than maintenance workouts in what seems like forever. They aren’t the most skilled grapplers on the ground and BJJ is simply superior to Judo on the mat in my opinion.  I arm barred and arm triangled my way through their black belts until I thought I was going to puke my guts out.  I bet I lost about 10 pounds of sweat.

I’m going to keep training there. It’s right in the University which is close and there is all sorts of hot ass walking around.  Also, this is a great way to build a social circle.  I also want to get some of their takedown techniques mastered.  I like the footsweeps and trips the Judokas use. *Take note, things like this will make you friends anywhere when you’re traveling.  With the popularity worldwide of fighting, it’s an excellent way to meet people (except Thailand, Muay Thai is considered a low class sport, you’re better off doing BJJ if you can find a gym; BKK BJJ is a good option).

Also, I have to say.  It felt good to go to battle again.  I was walking home tired as hell.  Arms so tired they were aching just from carrying my sweaty GI and my face was scuffed up from the burns that happen when your skin rubs across that damn corse material and I just felt…..tough.

We’ve found some cheap and nutritious places to eat near the University and also a cafe that makes excellent coffee.

There are two colmados right next to each other as well and the owners of both places seem nice and helpful.

The apartment: I’m pretty happy with, it’s right on the water and it’s proximity to the University and other attractions are logistically sound.  We have new furniture and good wifi. *They tried to get all Dominican on me when I first took possession by trying to change a few things that were agreed upon but I took out my bucket of Kybosh and straightened that out with help from The Driver.

Writing has been pretty productive. I was happy with the way our cartoon “How Little Lindy Became a Fat Feminist, a Bedtime Story Read by Fisto” turned out.  All the positive feedback has been great.  We’ve got a lot more coming.

Filming has been good as well, we are going to have a great Video Data Sheet for Santo Domingo and we are supposed to take a road trip this week to see some 2nd and 3rd tier cities.

It’s going to be hard not to drink.

Learning Spanish has been slow going, I started my first lesson of Duolingo and I think I’m leaning torwards Michel Thomas as the method to get this up to the next level.

20Nation has been banging the hottest girls online of course, and also making our future travel plans which sound pretty epic.  Looks like we are going into some relatively uncharted territory soon. I’ve got to get my Spanish on point.

Banging girls has been the last priority, and while I’ve day gamed a lot when going for food or other things, I haven’t really smashed any new girls.  We’ve been actually working like it’s a real job.  THC and me are having some regular girls come over that cook and clean the place. So we’ve saving money on a maid.

My dominicancupid.com account has been blowing up with girls but I’m getting sick of having the same conversation over and over again. I know I’m gonna regret not being more vigilant at some point but I’m in “improving myself” mode.

I’ve realized I needed a vacation from my normal Modus Operandi so that’s where I’m at.

I think that about wraps things up for the moment.