Triple up in Port-au-Prince

Yesterday I had a date with a girl I met online. We were supposed to meet in front of a hotel in Pétionville at 5pm. I arrive half an hour late but when I call her, she says “I’m going to take a shower now”.

She hadn’t even started getting ready, it’s worse for being on time here then in the Dominican Republic.

But no worries, I go to a restaurant nearby to eat. It’s almost 7 pm now when I call her again.

Okay, I’ll go back to the meeting point. On my way back a cute young black girl crosses my path, I do the THC day game callback and we started talking.

She was a cutie: 19 years old, nice little booty,.. and I could tell from her body language she might be a freaky girl.

I decide to blow off my date, being 2 hours late is no longer fashionably so I sent her a message “I’m gone, you’re way too late” and start walking with the new girl back to my hotel.

I try to find out if she’s a pro or not and she denies, but I do my shoring routine anyway to be sure.

We arrive back at my hotel.. this girl was intense.

This girl was a freak. She reminded me very much of Indah, the fun girl from Indonesia (memories of Indonesia). Not the sharpest knife in the drawer but tons of fun.

This was possibly the least LMR I have ever experienced. As soon as we walk into my hotel room she takes of her shoes and jumps on the bed. I go into the bathroom and when I come out, she has already taken her pants off and is now laying half naked on the bed.

I smash her and she’s doing some dirty talk in Creole, so sexy.

Like Indah, she had not filter between getting an idea and acting it out. E.g. she saw my razer and decided it’s time for her to shave her pussy. I took a bunch of digital memories with her, she didn’t mind at all.

As fun as the first girl, so horrible was the second girl.

20Nation and me decided to check out the nightlife. We did some pre-game at the hotel and finished a bottle of vodka.

I haven’t been drinking for a while so I was feeling pretty buzzed when we took the moto-taxi to Jetset, a local club.

It was already 1 am when we arrived but there weren’t many people. A few older white guys and a lot of girls by themselves: hookers. The bar reminden me of “Beach Club Café” in Kuala Lumpur. Only replace the Asian hookers with black ones.

We danced with some girls. My girl claimed she wasn’t a hooker.

“Sure, you’re just a girl going to party by herself, in a hooker bar.”

But she persisted her story so I thought she could be shorable. Took her number and we left to the next club Barac because I didn’t feel like shoring.

The irony will become clear soon.

Barac gave me a similar feeling, high amount of pro’s. Again we just danced with some girls, but one girl was trying hard to get my attention. Grindin her big ass against my dick.

She as well promises she’s not a pro. I do the shoring routine anyway and have her repeat after me “I don’t pay for sex”, so we bounce back to my hotel, I smash her twice. Then she has to go.

“Great” I think, I can sleep alone in my bed. Then things turn to shit.

“My kid is sick. Give me money for my kid”

I should have handled it better and maybe things wouldn’t have escalted, but I was drunk and this just pissed me off.

“I’m not responsible for your kid. And if you can’t take care of your kid you shouldn’t be out partying in the first place”

She saw her bluff wasn’t working, so she changed strategy.

“You violated me! I’m going to call the police”

This is getting retarded, “Call them, you’re crazy!”

Again it’s bluff, because she isn’t calling anybody. Her final strategy, creating a scene. She starts screaming.

It’s embarrassing. A sober part of my brain takes over again, this money isn’t even worth the drama. It’s so shitty, but it had be going on for a while. It has escalated far enough.

“Give it to me nicely” she says. That was too much, I grab her and remove her from my room.

She leaves, but not without some death threats.

A bitter reminder of the risky business that is shoring, sometimes it goes wrong beyond your control. It happened to me once more in Bangkok. When it goes wrong, you have to deal with shitty situations like this.

I had been mixing beers with my vodka so I wake up at 1 pm with a hangover, my phone is ringing: the girl I flaked on yesterday.

Well, waking up with a hangover is bad but this made it a lot better.

I’m still in the shower when I get her message, “I’m here”. She learned her lesson, this time she’s on time!

We talk for a while on the bed and then start making out.

“Sex is my passion!”

Winning. At least my crappy experience from the Barac girl is sandwiched with 2 great experiences.

I bang her and she’s loving it, she’s swearing in french: Hot.

After sex I take her out for lunch, she shows me around in Petionville and we chill out in a park.

I get to know her a bit better and… this girl has had a tough life. Her parents died when she was 1 so she has been an orphan all her life. Then she had a baby but it got kidnapped right after birth by the father for this new girlfriend that couldn’t get children. She only had one picture of her baby girl that was living somewhere abroad.

She also told me about the earthquake. She had just walked outside her school building after class when it collapsed. Many of her friends in other classes did not survive.

Hearing stories like this makes you re-evaluate the supposed first world problems we have. 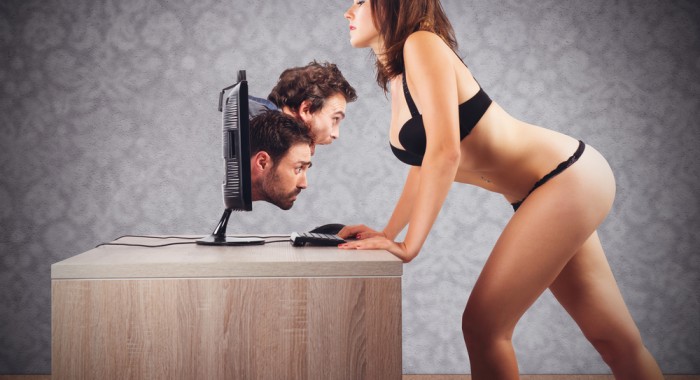 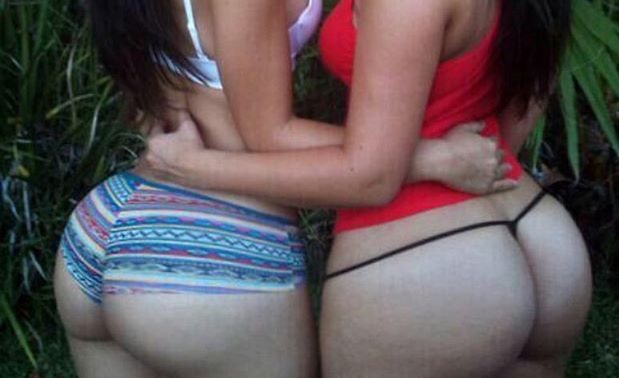 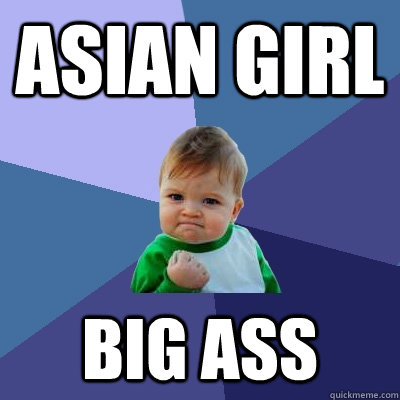