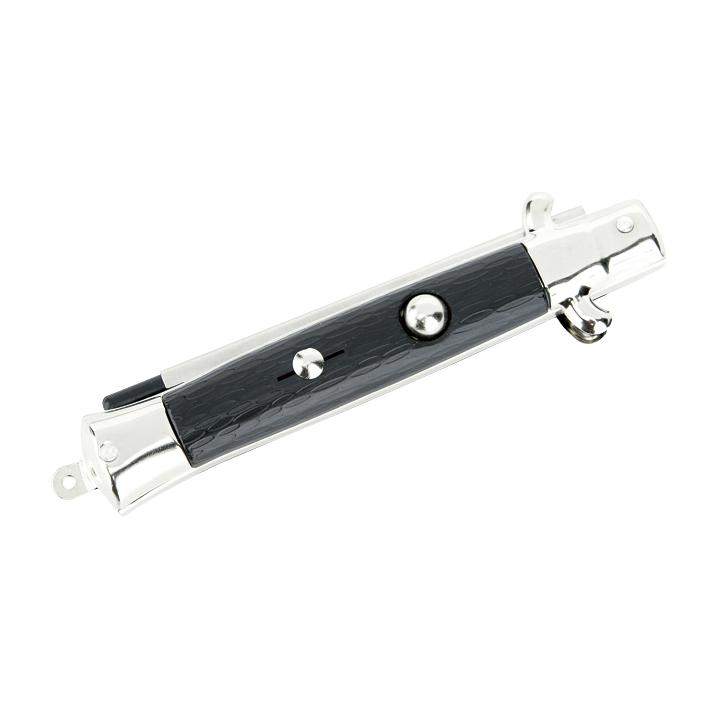 On the scale of violent altercations with transsexuals, I must be on the high end of the spectrum by now.

In Bangkok I was attacked trying to save a drunken tourist from unknowingly taking home two trannies. In Changmai I had to stop a ladyboy tripping on drugs from attacking my girlfriend.

And yesterday it happened again.

These tranny confrontations go from zero to sixty in seconds. Yesterday was no exception.

I was Saturday night. I had just travelled with my friend Smooth Operator from Rio to Sao Paulo.

Smooth Operator has some local friends here. We met up and went to a techno party. The location was great, an abandoned factory in the outskirts of the city, but the crowd was a bit too alternative; not a lot of hot girls.

So we decided to switch venue and go to an after party. We took a taxi back to the city. Since we were far from the centre, we had to pass through some rougher areas of Sao Paulo.

At one moment, the taxi has to stop at an intersection. There were prostitutes everywhere. They immediately swarmed to our car. When they got closer we could see they were in fact transsexuals. They were showing their fake tits and were knocking on the car windows.

I’m seated in the back seat with Smooth operator and one other friend. For some (possibly drunken) reason, my friend in the front uses the controls to roll down the backseat windows. Within seconds the trannies are touching both my friends seated next to the doors, like a scene from the walking dead.

These were some nasty looking trannies too. So of course we are laughing our asses off.

It’s all fun and games and this moment, but then I get the bright idea to take a picture of the situation.

The moment I take out my cell phone, one of these trannies grabbed it from my hand and made a run for it.

“FUCK, she’s got my fucking phone!”

I jump out of the cab to chase this creature; things got chaotic and wild pretty fast.

I manage to get a hold of the bitch that took my phone, grab her head and I’m yelling “Where’s my fucking phone”

Of course she had already passed it along to one of her friends.

Chaos ensues: Trannies pushing and pulling from all sides.

A picture is worth 1000 words, such a situation is speaks a million words: My friend Smooth Operator was right behind me.

Now we are outside the taxi, two friends with about 8 or 9 tranny prostitutes around us screaming hysterically in Portuguese.

I’m yelling at them in Portuguese: “I’m not going without my fucking phone” pushing and hitting anyone coming closer.

More persuasion was needed so I held on to the first bitch that took my phone, pulled her to the floor and smacked her few times. Meanwhile Smooth Operator and fighting off the other part of this herd of trannies.

Somehow in this chaos Smooth Operator managed to get my phone back. I think of the prostitutes decided to give it back.

With all the ruckus more of these prostitutes and people came out of the woodworks. Suddenly I see one of them has a knife in her hand and is wielding it. I regroup with Smooth Operator to make sure he knows there’s a knife involved now.

He had smashed a beer bottle and was ready to go, but it was better to get out of this situation. This was escalating out of control.

We ran back to the taxi. The taxi was already speeding up as Smooth Operator and I jump in the back seat. Behind us these mental trannies are throwing shit at us while we speed out of the area.

The whole altercation didn’t last longer than 1 or 2 minutes but the intensity was pretty high.

Smooth Operator’s shirt was ripped to shreds. My hands were bleeding.

But we got my phone back.