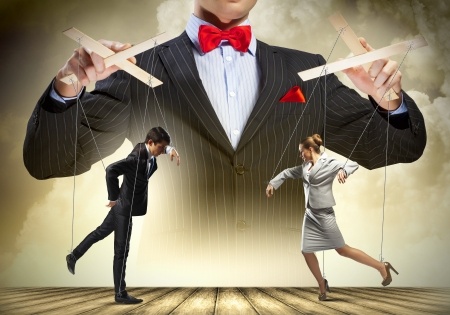 Make sure to read the rest of the Poland articles in order, you can read Part 1 by clicking here.

The day before all the drama had went down with my roommate talking about all the girls I brought back. The next day I knew I had to confront him. I also knew that there was no way I was staying in this place.

From the beginning I had sensed it was a bad idea to save so much money and rent a room from a local, but my penny-pinching side ended up winning out. The result? The blonde girl was pissed and didn’t want anything to do with me.

I started packing up my things and ended laying in bed, waiting for my roommate to get home from work.

An hour or so later he came home and saw my things. I confronted him about the night before. I had seen him talking shit before a fight and I thought he would respond in a similar manner. I was up in his face and looking down at him (he was about 5 inches shorter than me), instead of doing what I saw him do before, he did something else.

He started apologizing for what he did and saying how tired he was and that he overreacted. He was being nice. Totally knocked me off my game plan. It was hard to be pissed at this guy when he was being so nice and apologizing.

I still knew I had to leave and didn’t want any more drama like this. I ended the conversation with something gay like “I thought we were friends.” And left to my new apartment that I had gotten on AirBnB.

I had gotten into my new apartment and I already loved it. I am definitely not a guy who should be ever having a blue pill roommate. I finally had a place to myself. I celebrated by setting up a date for that night with a girl I had met online.

We met in the center of the city. She was Ok looking in person. She was a blonde girl, about 5’10 with a thin body and very long legs. It was sexy and although I wouldn’t call this girl hot, nobody would say she was ugly.

I imagined plowing this girl with her long legs wrapped around me and I was sold. We went to a  bar close by, the only problem was that she kept talking about how much she liked this place. I’m  not usually a fan of girls who consistently go to bars, but in Poland it’s all too common.

We drank and drank and we ended up getting a little drunk.

We spent about two hours in there and afterwards I had gotten her to come back with me to my apartment.

But something was weird. She was acting so strange and… as I was trying to get inside of her, it was unreasonably difficult.

I have learned not to trust girls so easily about these things because girls will lie. If she was a virgin, I didn’t want to be with her. I have taken waaaaay too many girls virginity’s in my life and it’s one of the few things that makes me feel guilt (when I’m not planning something serious).

I looked down at her long body on my bed. The only clothes she was wearing was her t-shirt. It was pulled up exposing her small breasts and pink nipples. She turned me on, but if she really was a virgin, I knew it was fucked up to be with her then not see her again.

Even in my semi-drunken state, I did the right thing. I layed down and went to sleep. I had decided that it was better to take the high road on this one. Maybe I am a “nice guy”.

My animal instincts took control. I slid up behind her and kissed her neck. Then, I started pulling down her panties. And slid in from behind.

I saw THE Polish girl almost every day. I had been squeezing in my other dates when I wasn’t wit h her. She had come over to my apartment for the day, but afterwards she had to be home.

I had gotten a number from tinder from a reddish brown haired girl who was about 19 years old. I messaged her and she wanted to meet, so I set up the date.

If I’m being honest with you, I can’t even remember the date with her. I think we went to get beers and chatted in a bar.

It’s really strange that I would forget so much about a date, but I think it had something to do with the fact that THE Polish girl was always on my mind. I remember I was having trouble caring about whether or not I ended up with this reddish brown haired girl. The day with THE Polish girl went so well that was all I could think about.

Somehow this reddish brown haired girl ended up at my place and instinct took over. It took about 3 hours of braking down her last minute resistance, but soon I was inside of this pale girl. She was particularly feisty in bed.

When it was all over, all I could think about was seeing THE Polish girl again. The girl next to me barely even existed. Now that my hormones had been used up, my real head was taking control again.

I made an excuse to get the reddish brown haired girl out and called up THE Polish girl.

I made plans to see THE Polish girl the next day. She had agreed to come over to my apartment and watch a movie. I had big plans for this date. This was the date that I would take her virginity. It had been about two weeks of seeing each other nearly every day and this girl had not budged. But I was confident in my LMR skills and I knew it had to be tonight.

We kissed and enjoyed each other and I started taking off her clothes. As was the normal, she let me get her naked all the way to her panties. But from there started a pretty epic, day long LMR battle.

I hadn’t waited two weeks for a girl since my blue pill days and I wasn’t about to go back to those times.

I used everything I could. Charm, turning her on, LMR tricks, but in the end what ended up working was the simple truth. That I couldn’t wait any longer.

Finally her panties came off and I took her virginity.

It was magical… just kidding. Most of you know that a virgin is not only un-experienced in bed, but that the pain from opeining her up is so much that she is constantly trying to skoot away from you.

If i’m completely honest, it was not great sex, and sometimes, even with virgins, the sex had been decent. It was so anti-climactic after all these feelings towards this girl. But I wouldn’t abandon her now. I didn’t even want to, sex may not of been great but I genuinely just loved being around this girl.

The rest of my trip

I had learned that she had never even seen a penis in person before me. She had taken a huge step. She was from a very religious family. I am pretty skeptical of women thanks to using a key logger on about 40 of them in my life (you can read my book about key logging girls and what I found here), but after key logging I learned that of every girl I had ever key logged, that this girl seemed to be the most honest.

It was amazing how honest she was with me about everything. About every message she got from a guy and about what was said. I started to realize that this was a special girl.

Sex had started out pretty flat, but something that happened was that every single time that I was with her, the sex was better. The complete opposite of the usual pattern.

This pattern continued until my last day in Poland.

My last day in Poland

I had ignored messages from some of the other girls. I had lost all interest in them since I had taken the virginity of THE Polish girl. I t was so unlike me to not want to bang an attractive girl. And the blonde 19 year old girl from day game had kept messaging me.

I had thought about going to see her and at least banging her, but I genuinely just felt no desire. The thought had come from habit because it was who I was to seal the deal.

A few of the other girls had messaged me to meet up, but I had blew them off as well. I didn’t want to be with anyone else. WTF?

This is so not me. Is this really me?

There was a tear filled goodbye when THE Polish girl told me goodbye at the airport. I had told her I would come back for her and I meant it. Meanwhile, I knew I had to find a way to get this girl out of my head because Romania and the stunners there awaited me.

Tazers, a Bicycle Thief and Ukrainian Breasts – A Guest Post by JB 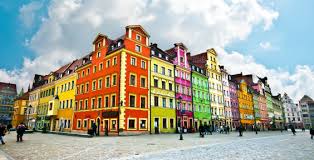 THC Visit’s Me in Poland: Sex, Drugs and Picnics by the Lake 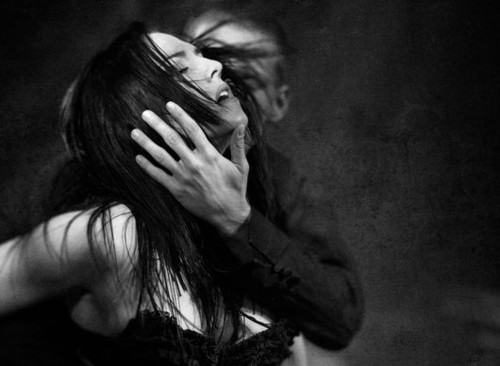 The Polish Sex Slave – A guest post by Jean-Batave 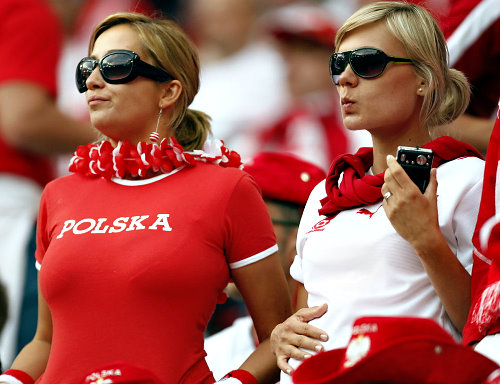