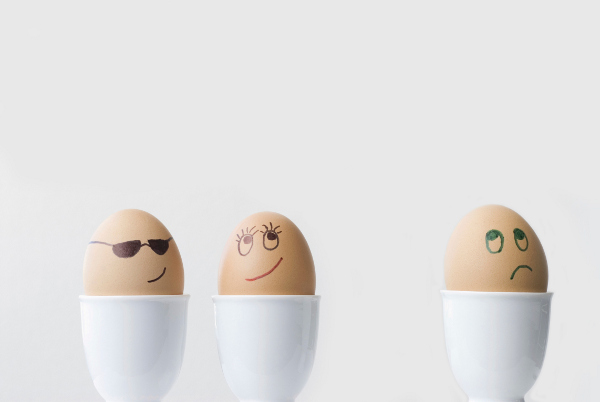 Jealousy – Don’t Be Jealous Until You Have Hooked up

Jealousy – Don’t Be Jealous Until You Have Hooked up

Jealousy is something that is almost always unattractive. However, it’s natural and it’s ok to let your girl know what’s ok and what’s not ok AFTER you have slept with her.

I’m writing this now after making this mistake. I am in Ukraine and here you have to go on more dates to get the lay and since I am used to getting the bang on the first date, I have a habit of expecting a lot of women. However, before I hook up with these girls they should never know that I care who they are with. Until sex… the relationship should be nothing.

This has been the hardest part of transitioning to have to go on a few dates before sex and it has been messing up my game a bit.

Jealousy is a trap that any seasoned player can get caught in if he isn’t vigilant. It’s something that comes hand and hand with a girl you really like. But you must learn to suppress this. You want to ideally supress this forever, but at the very least you must ALWAYS suppress this until you have banged her.

Every person who reads this should make it an unbreakable rule not to be jealous of any girl ever… that you have not yet banged. Who knows what type of other guys she has been seeing. You are handicapping yourself big time when you show jealousy and this is why.

Jealousy gives too much value

When you are jealous you are telling her that you like her enough to want her all to yourself. You tell her that she occupies so much of your brain that she can change your mood just by seeing another man. If you show that too soon, you are getting yourself into trouble.

Jealousy will freak her out

Girls aren’t as monogamous as they like to make us believe (check out my book The Key Logger, if you don’t believe me). If you haven’t slept with her and are already trying to control which guys she sees, it will freak her out.

My story from the last few days

I will keep this short, but here’s what happened. I went on two dates with this really cute Ukrainian girl I met online. I started liking this girl and we started planning a bunch of meetings for the future. I notice this girl is on the online dating website a lot. So, I mention some things to her about it. She reassures me that she likes me and that’s that.

The next day I noticed that something weird has happened… she isn’t sending me messages all the time like normal. I try to ignore it and stay aloof. Then, later that night when we are talking it seems like she ignores one of my messages. Now, before this happened this girl would stay online longer just to hope to be able to talk to me. I have never seen such a turn around.

Then, when I called her, she eventually ended up hanging up on me, saying she was busy.

Here’s what I think happened: My jealousy cost me a bit of attraction in her eyes. It cost enough attraction that she agreed to see a different guy. Then, when I was messaging her and calling her, she was with this guy. All this was caused by my jealousy. I went from the perfect guy, to more of a creep in no time. That is why i’m stressing this rule to you guys.

I don’t know what will happen tomorrow with this girl, but I have a rule that if a girl ever hangs up on me, it’s over. I’m done talking to this chick, but if she starts messaging me and apologizing I will comment on it (for science).

What I’m Saying about Jealousy

This post is a reminder to everybody out there, that jealously is unattractive to women and most importantly it can very easily cost you the bang on a girl you haven’t hooked up with. Take this advice and internalize it.