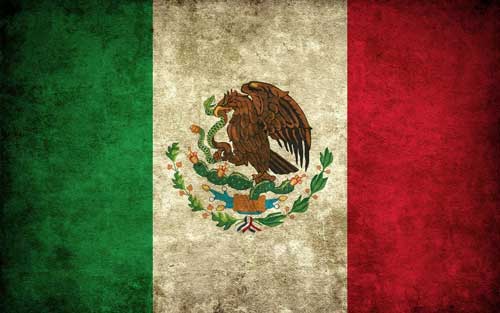 Guest Post By Josh Bar – The seduction of Roselyn Sanchez

Here is a guest post by Josh Bar about a trip to Tijuana and the seduction of a celebrity doppelganger. Josh Bar has a special place at SwoopTheWorld because he has been reading for years and he now stands as the all time leading commenter. Enjoy. My Iraq battle buddy,GSM2 decided to celebrate his birthday a week early since he couldn’t get out of work for his birthday weekend.

At this point in my life GSM2 is one of the few “Ride or Die” guys in my life, the military does that to you.

He wanted to celebrate in Tijuana MEX, bringing some friends along for the ride.

Amp (who shares the same birthday as GSM2), Bishop, Rook and Knight.

Cross the border and get some mexican tacos to start the night right, from there I recommended a bar called “Le Conteiner” to pregame

Down into my second beer, I’m looking around and there she was.

She was just standing there by herself but I could tell she was looking for someone. It would have been a great time to approach her but I decided to admire her from afar.

In most cases I don’t follow the “3 sec rule” because I feel like your “rushing” the approach without a proper assessment of the situation and the environment besides we had just got here and I could tell she had just got here too, there was no need to “rush”.

She heads farther down the bar and embraces a guy in purple. They then join a group to the right of the bar. From what I could tell the purple guy looked gay and they were “just friends”

I turn to the side and see Knight with his eyes peeled for he was checking her out too.

Me: That chick is BAD, she looks like Roselyn Sanchez.

Knight shaking his head “No, she’s badder than Roselyn Sanchez.”

She was INTIMIDATING, I promised myself that I would interact with her before we left, I didn’t even care if I got her number or not I just wanted to talk to her.

Part of the intimidation factor is that Roselyn Sanchez has always been my celebrity crush and here was her doppleganger, there was no way I was not going to introduce myself.

After having a light conversation with a sexy girl in black, hanging out with the guys and two beers later I decide it’s time to introduce myself to Roselyn.

As I approach the group I don’t even know what to say beside my “direct game compliment”. As I’m feet away from the group, they start taking a “group picture” which obviously leaves one girl out the picture. (Roselyn was in the back of the group photo)

(YES) The window of opportunity

I smile at the girl holding the phone and reach out to say that I’ll take the picture for her. She willingly hands me her phone and I take two pictures of the group.

( Successfully opening the group indirectly and have my foot in the door.)

Giving the girl her phone back I ask if the girl in the red jacket has a BF, she says that she doesn’t know because she just met her tonight. She then asks her friend next to her who claims not to know either.

At this point I realize that the group is not that (tight) as not everybody knows everybody.

Roselyn was in the back corner and I approach her.

Me: Hey I was hanging out with my friends and I saw you, I think your really pretty so I just wanted to come over and say hi.

Me: It’s only the second time I come here but it’s my friends birthday so we decided to pregame here.

Roselyn: Oh yea it’s my friends birthday too. (She points to purple guy)

From there the conversation kept flowing and I leave on a high note.

Me: It was really nice meeting you,I’m going to catch up with my friends but I’ll make sure to come talk to you again before I leave. (False time constriant/ DHV)

Two beers later the guys are getting ready to leave so I go back and talk to Roselyn.

Reengaging with Roselyn, Amp follows behind me and brings energy to the set. I get the Iso with Roselyn and ask for her number. She saves her number in my phone, I then say that I don’t got service in Mexico so if she could friend me on facebook I’ll accept it when I cross back. She looks me up on FB and sends me the request.

I was feeling hype as I # and FB close.

I call Roselyn and get to know her more

Call With intention of setting up day 2.

We both work and go to school so our schedule is tight but she says she is available on friday. I tell her that halloween weekend is a big money weekend and that It would be better to postpone till next friday she agrees.

It’s been a long time since I’ve been on a “formal date” I watch two Steve Mayeda videos as a refresher. I remember thinking to myself. “There is no way I’m crossing the border and not getting laid.

At this point my main focus was to build comfort/rapport, then get sexual.

Without getting into to much theory, I build comfort through commonalities.

Our chemistry was off the charts and the food was great. We head to the bar for a couple of drinks and kiss.

I pay for everything.

She has to pick up her son from the babysitter.

She drives me back to the border. We make out for 10 min.

The physical attraction is there but the logistics was not.

There is a rule of thumb in the community that if she doesn’t give it up on the 1st night then you fell in the friend zone/ failed and it there is an 85% leverage you shouldn’t go on a second date.

For the most part I can see what the Rule is trying to say.

But I will say this, If there was SEXUAL tension and logistics got in the way, I wouldn’t put it against the girl. Takes calibration.

NOW if you go on the date and there is no chemistry or sexual tension then don’t do a 2nd date.

She messages me that she doesn’t have school on Monday and that we should meet up Sunday night. Strong IOI

We meet at the same restaurant and continue where we left off. Enjoying each other with laughter and kino.

15 minutes into the conversation her sister(babysitter) calls her.

From there I knew I was golden.

Without getting into to much detail I’ll say this.

Mirrors on the ceiling are wonderful!

It’s one thing to seduce the hottest girl in the club but it’s another when you can seduce your celebrity doppler ganger. It makes all the rejections and failures worth it.

She drops me back off at the border.

As I’m walking back I notice this Bad Bitch she is “just my type”, that under other circumstances I would approach.

I think to myself.

I just had this amazing experience with Roselyn Sanchez and I’m physically/chemically reacting to this gorgeous women in front of me. 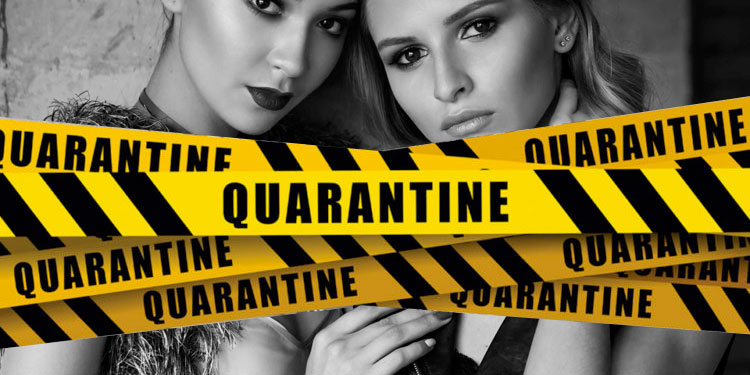 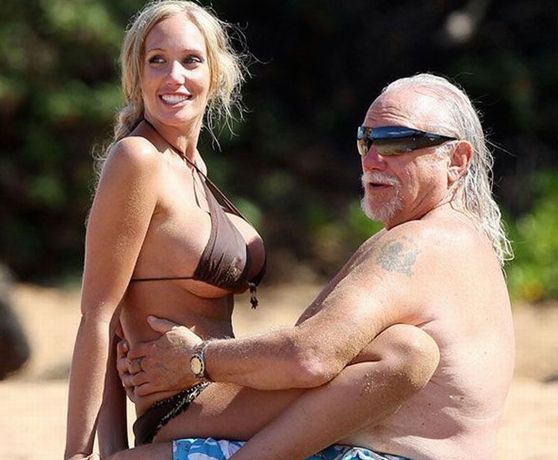 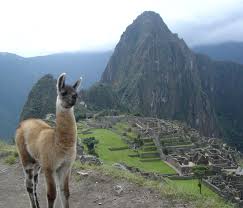