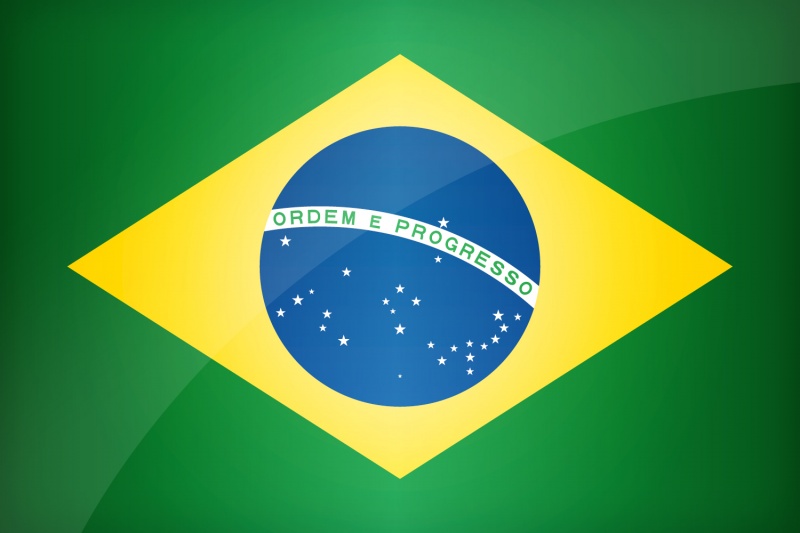 Getting Lucky in Rio de Janeiro

I don’t like to use the term “getting lucky” to describe getting laid, but this time a little bit of luck was definitely on my side.

A few years ago I traveled to Brazil with Smooth Operator, Science and some other friends. We planned a trip visiting several cities, stopping at each place for a few days. I prefer to stay in one place longer but we had to find a balance for all of us and we were all restricted in both time and budget.

Our first stop was Rio de Janeiro, a city that isn’t very easy on the wallet. We wanted to be right next to Ipanema beach so we shared a hostel room there. Not ideal logistics but we’d cross that bridge when we’d get there.

There are so much cool things about Brazil but we all had one thing in the back of our minds: Girls with big round perfect asses.

I was on a mission.

Where the hell is club “Melt”

Our first night we ended up at a lame hostel party. Not really what we had in mind for the Brazilian touch down, but at least we got some intel for the next day. The weekend started so it was time to discover the real nightlife in Rio. The club that was recommended was “Melt”.

We took a taxi but the driver had no idea what we were talking about. We had to ask several other drivers, nobody knew of such a place called “Melt”.

Finally we realized we had to pronounce the name as “Melt-shee”. Apparently Brazilians love to put “ee”-sounds at the end of foreign words, e.g. “Red Bull” becomes “Red-gee Bull-ee”.

It’s been a while so I’m not sure if it’s still a cool place but at that time it was awesome. Cute girls, dressed in high heels and short skirts.

The club had a card-system for paying drinks. In stead of paying at the bar, everybody got a “club credit card” to register your order and then you pay the acquired bill when you exit the club.

We arrived a bit late so the club  was already packed. We got some drinks and moved to the center of the dance floor. As usual, about 30 seconds later we had all dispersed looking for girls and it was each man to his own.

The girls were very approachable but nearly none of them spoke decent English. Not that there was any need for verbal communication, the music was too loud to talk anyway.

As I’m walking around the club suddenly I’m stopped in my track: In front of me that perfect ass I was looking for. If this was a movie they’d cue a single spot light on that ass while Gregorian chants start playing.

She had the perfect hour glass body, big D-cup tits, a narrow waist and an ass rappers would be jealous of. I hadn’t clearly seen her face yet but I was already game. I told myself, I’d bang that even if she doesn’t have a face. As I walk towards her she turns around and we lock eye contact. She actually had a pretty face, dark skin, full lips and fake blue contact lenses (check!).

Without breaking the eye contact I walk towards her and we start dancing. She started grinding that butt against me: instant boner. She turns around again and I see that her fake blue eyes are sparkling a little bit more than before.

We start making out. Brazilian girls are pretty easy to make out with, the challenge would be to separate her from her friends and take her home. She was with a mixed group guys and girls. A difficult setting. I tried several times to isolate her and get her home, but she couldn’t or wouldn’t leave without her friends. The guys in her ground had been paying her drinks all night so that wasn’t helping either.

This wasn’t gonna happen tonight. My friends walked by telling me they were about to leave, so I decided to just get her number and went home with them.

The severe case of blue balls made it an uncomfortable cab ride back to the hostel.

The next day we woke up early to go to the beach. Ipanema beach is idyllic: The ocean, the view on Sugarloaf mountain and girls in thongs all around. After a swim in the ocean our hangover was cured and we decided to go for lunch.

Figuring it would be cheaper away from the beach we walked a few blocks further while sharing our stories from the night before.

Still obsessed, I remember telling my friend Smooth Operator about my girl’s ass.

“Dude, it was amazing. Too bad I couldn’t get her home. I will tell you if I can spot another girl with an ass like her. In fact, her ass was a little bit like… that girl in front of us!”

In front of us a girl is walking in a spandex onesie sport outfit, perfectly displaying her banging body.

I speed up to get a closer look at her: It IS her! My girl from last night. She had just gone for a jog and was now walking back home. What are the odds of running into here at random.

I introduce her to my friends but also immediately say goodbye to them. I take her hand and start walking her towards our hostel. I manage to talk to her by inventing Portuguese on the spot. I just added -ão at the end of English and French words; it seemed to work well enough.

The timing was great since my friends were all out to lunch, I had our hostel room to myself for at least an hour. Our hostel had a very strict rule about bringing back guests: No exception to this rule. Luckily the reception guy was also on lunch break so I was able to sneak by and walk her straight into our room.

The room became ass heaven for the next 45 minutes. There was zero LMR. I took of her spandex onesie and neither her tits nor her ass lost any of their form as I undressed her. I smash her from every angle on the one available bed that wasn’t full of luggage (that’s why you leave your bed messy if you’re sharing a room lol). She was amazing. As I flip her around I see she has a big tattoo on her back resembling something like the “LIGER” from Napoleon Dynamite at best. It looked completely ridiculous but I thought somehow it fitted the situation and made it better (+1 Favela point). I regret not having a smart phone, those would have been such great digital memories.

Oh Brazil, how I miss that place. I didn’t get the chance to stay as long as I wished but I did fall in love with Brazil. I’ve got some unfinished business there and I’m going to include it again on my next trip to South-America. We had some more good times in Morro de São Paulo and Salvador de Bahia, so to be continued…