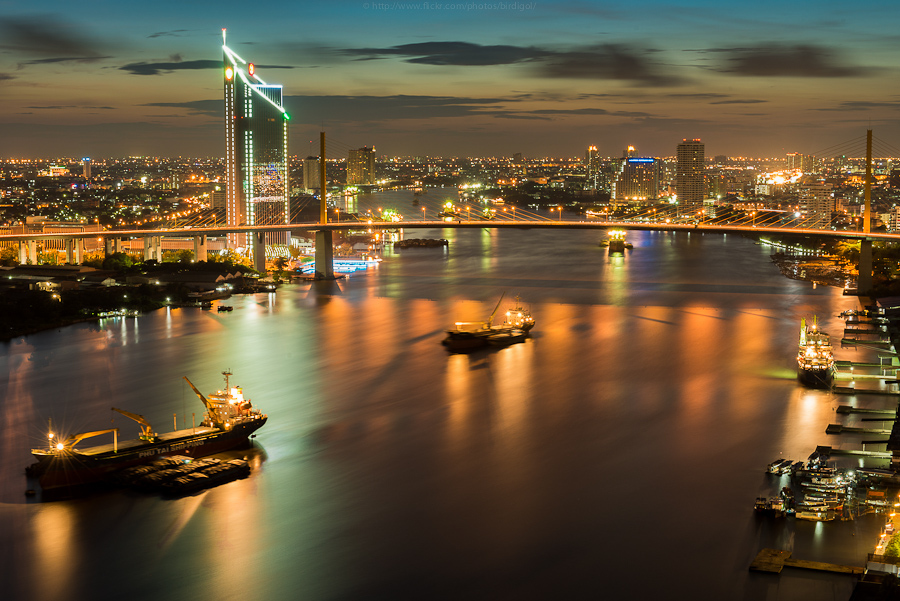 Ok the last two days; (computer not busted as thought)

I met up with Rio for some dinner and beers at this food market near the Onnut BTS. I noticed several cute girls making it a point to walk by us multiple times.

One group of girls had a pretty little thing sitting facing me and we exchanged some smiles. Rio told me how to cheers a glass and I went up and introduced myself and got her number.

They ended up leaving but we continued to text. Then there was this very thin, tall girl who still managed to have some curves walk by and when she sat down I smiled at her too and later on got her number on a trip back for the “restroom”. If I were a grunt in Nam I would have had a flashback.

Anyway the first girl had to go to chiang Mai for some kind of University thing (I couldn’t understand her) so I made plans with the 2nd girl on Valentines day for lunch. She works nights at a call center (perfect!) so I could easily stack up another date that evening which I did with this girl from TF that has a great ass and somewhat of an unattractive face (bubble ass makes up for it).

I had the girl meet me with the intention of running 20nation’s blueprint but this girl was shy and she seemed strange just from me sitting next to her. I decided a venue change might be a good idea so she agreed to show me how to ride the BTS and we went to terminal 21 (giant multiple level shopping mall) in the Asoke area.

She was very difficult to talk to and communicate with. I could tell she spoke English but she spoke so softly and timidly I kept having to ask her to repeat herself (something that gets on my nerves).

We wound up having something to eat in a restuarant where I met a guy who’s been here since 97. Really cool guy, sounds like he’s doing well for himself. He’s coming to pick me up in his car later today to help me look for an apartment. Says he knows of a lot of places around.

Anyway I wasn’t vibing with the girl so I said I was tired and headed back to the hotel.

When I got back it was near 4. I fucked around and caught up with some girls on whatsapp but by the time my 2nd date was supposed to come over I had hit the wall and was actually tired as hell.

I completely flaked at the last minute on her and she was pissed.

There was this other girl who I had met on TF the first day I joined. She’s cute, has a very innocent demeanor, nice little thin body. She really likes me and has been trying to get me to agree to a time to see her. I said I’d like to see her that night (after I took a nap for a few hours) and she said it was too short notice. I pretended to be pissed off and said I was done making an effort to see her. She got all worried and said she’d come see me but it would take a while to get to me (again, perfect). She finally shows up and is trying to get to me to meet her at the bts. “No I told you, I was done making effort, you can come see me here if you want to. If you don’t that’s fine too”. She said ok but that she wasn’t going to my room. When she showed up she looked better than on skype and that was a nice surprise. We sat in the lobby for a bit and I suggested a movie.

There was a lot of LMR. A LOT. She’s a virgin and on top of that she had probably the biggest bush I’ve ever seen. It would put the 70s to shame. She was embarrassed about it “I’m shy” she kept saying until I almost ripped her pants off.

It was a pretty cool experience. I could tell she had never been touched by a man that understood erogenous zones or how a woman likes to feel. She lost control of herself. She didnt know how to move but would get into these positions and then her natural instincts would take over and she figured it out. Very sexy.

I had the tip of my dick in her but any more than that and she was telling me it was too painful. I could tell she’d be ripped open too. I felt her pussy with the tip of my finger and it was tiny.

She wants to do it again but honestly, this could take too long to get it in there. Economically I’m thinking I’d lose out on other notches but it would be nice to smash her.

After she left the next morning I was surprised to find out that I was supposed to check out and there was no vacancy.

The GM and I had bullshitted a few times and he said he would take me to another hotel that he ran and give me the same rate. It’s right by terminal 21 and the Asoke bts. It’s not the best place but the location is awesome and I’m fine with it. The other business he looks after is a tailor on the same block. It’s a really nice store front and he invited me inside. I thought “oh great here we go” but instead we sat down and some servants came and served us a 5 course traditional Thai meal. It was great.

I met Rio and we went and trained Jiu Jitsu. The combination of training with a Gi and the oppressive humidity made it hard but I kicked ass for two rounds before having had enough. I think I’ll be fine in another week.

I was supposed to meet those guys for pizza later but got lost somehow on my way back and ended up craving some beef so I went to this place called the Gaucho Grill on soi 19 after I found my hotel. It was expensive but I thought “fuck it”.

I sat at the bar and started bullshitting with this Irish guy and he bought me a bunch of wine and educated me on the Malbac grape. I went to the bathroom and when I came back he had paid for my dinner and gave me all these ribs he said he wasn’t going to eat. I didn’t get the gay vibe from him at all. He said he’d been here for 12 years. Seems like he knows a lot of people in town.

I had a girl meet me and we went back to my hotel where I smashed her. This morning she was saying she would go with me to look for apartments and all this other shit. It was actually a relief when she accidently kicked my laptop off the bed so I could feign anger and irritation so she left.

I’m about to head over to terminal 21 for some coffee, lunch, and daygame 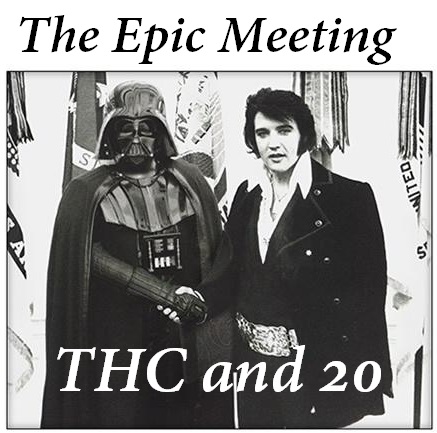